Have I Got a Girl for You 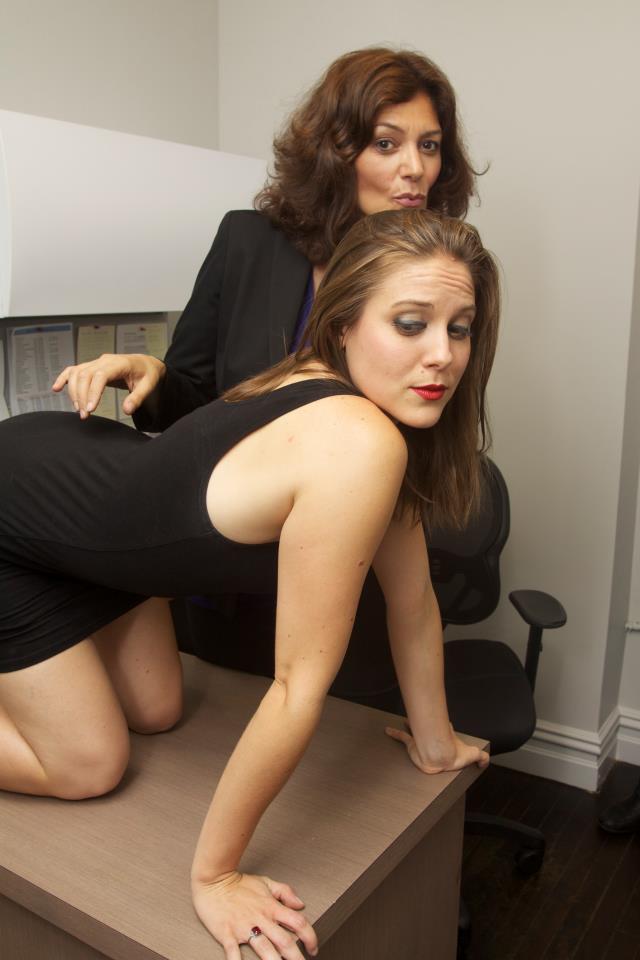 Danielle Di Vecchio and Kim Morgan Dean in HAVE I GOT A GIRL FOR YOU.

BOTTOM LINE: Josh Mesnik brings us into a world of schtick and snark with his comedy about a gay boy who finds himself pimping ladies.

Josh has just gotten out of rehab after a booze and cocaine bender that left with him with a maxed out credit card, a stalled musical theatre career, and not a lot of options. Desperate for a change of scenery and a new career, and without a Senator to be mistress to, he moves to Florida where the only job he can find is working as an assistant at a large female escort agency. But will the stress, temptations, and prevalent lack of ethics inherent in the prostitution biz undermine Josh’s newfound sobriety?

Written by and starring Josh Mesnik (Jewtopia), Have I Got a Girl for You draws from its auteur’s “real-life experience as a gay musical theatre actor who finds himself running a female escort agency” and serves as a vehicle for Mesnik’s arsenal of musical theatre and Mankiewicz schtick and his well-honed awkward/funny stylings. The play co-stars Danielle Di Vecchio (The Sopranos) -- who plays Gina, the agency’s madam, as a hilariously hard-talking harridan -- and features Kim Morgan Dean and Jonathan Seymour (24) in an acrobatic array of characters that range from simple to farcical and threaten to steal the show! The delineation of Dean and Seymour’s myriad roles is a synergetic success attributable to their range combined with Sara Sahin’s direction and clever costuming by designer Nicole Wee.

Of course, like most developing shows, Have I Got a Girl for You isn’t without its challenges. The comedy is very specific, full of “in” jokes that may not play once the show runs beyond the Fringe audiences of New York theatristas. The script also falls into the autobiography trap of skipping information; it is clear the author knows much more about these people and the situations they are in than the audience learns. And the ending is not fully supported by the action of the narrative.

Josh Mesnik’s Have I Got a Girl for You is great for anyone who loves musical theatre puns and bitchy comedy and wants to sit back and laugh for 80 minutes.

(Have I Got a Girl for You plays at the First Floor Theatre @ La MaMa, 74A East 4th Street, through August 25, 2012. Remaining performances are August 19th at 9:30PM, and August 25th at 12PM. Tickets are $15 in advance and $18 at the door. To purchase tickets visit fringenyc.org. For more show info visit facebook.com/HaveIGotAGirlForYou.)