James Franco and Me: An Unauthorized Satire 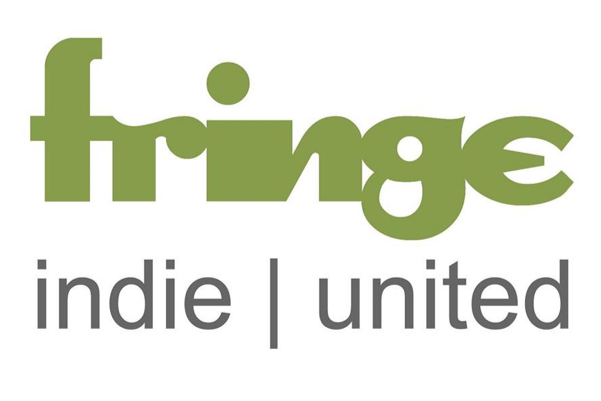 James Franco and Me: An Unauthorized Satire.

BOTTOM LINE: This self-aware piece uses the fantasy of hanging out with a celebrity to explore the depths of what it is to be a human.

Kevin Broccoli, the writer, director, and only recurring performer of James Franco and Me, begins the show with a disclaimer—the piece is complete fiction and he has never met James Franco. He then introduces the actor who plays James Franco—the night I saw it, a woman from Rhode Island (a different actor plays the role every night)—and shares that they have never rehearsed this show together. What follows is a 50 minute conversation between Kevin and "James" that takes place in a hospital waiting room, where Kevin is waiting for his father to die.

The show is split into chapters—each one, one of James Franco’s many projects. It is easy to forget that James’ thoughts about his work come from Broccoli’s imagination. There are juicy tidbits that keep the audience laughing and intrigued. There are also moments where real life resonates, as the two cover subjects from bills to sexuality to, ultimately, mortality.

This show is reminiscent of Beckett's Waiting for Godot. The set is minimal, with two chairs and a tennis ball (maybe an homage to Godot?) the only objects on stage. Broccoli and James are waiting, the whole show, and never find any reprieve. We don’t know why James is here with Kevin, and neither does Kevin. At times the tangential nature of the discussion gets tiring, however there are strong moments, especially when the fantasy of James Franco’s life directly informs Kevin’s current situation in the hospital.

Kevin Broccoli has great comedic timing and creates great rapport with the audience as he occasionally comments on his own imagining of James Franco. I would be curious to know how close he get in his portrayal to the real life Franco. But I also don’t think it matters—in James Franco and Me, James Franco is really a vehicle for Broccoli to confront his relationship with his dying father, and mortality in general.

James Franco and Me: An Unauthorized Satire is written, directed, and performed by Kevin Broccoli, along with a new performer every night.