Off Off Broadway, Solo Show
Runs through 10.22.18
FringeHUB, 685 Washington Street 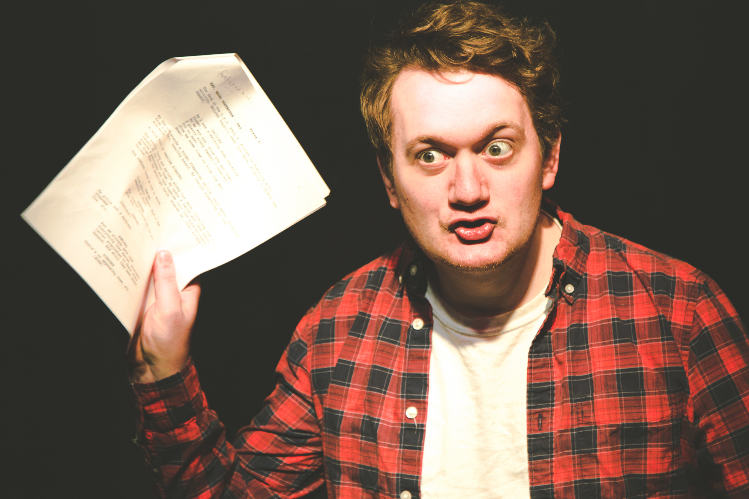 BOTTOM LINE: American Carnage gets up close and personal with Steve Bannon as he travels through his life with a screenplay in his hand and a dream in his heart.

Fresh back from his revoked invitation at the New Yorker Festival, Steve Bannon is alive and well (just kidding, he’s as disheveled as ever) at the New York International Fringe Festival. His voice booms through the echoing space as he takes us through the ever-changing landscape of his life. One thing hasn't changed for Bannon, however. Whether in his acceptance speech as the president of the Student Council of Virginia Tech, or at a board meeting at Goldman Sachs or, of course, at a National Security Council meeting, Bannon cannot hide his hidden agenda…to produce American Carnage, his beloved screenplay.

The true accomplishment with American Carnage is in its execution, from script to performance. Mast manages to take this idea beyond simple impersonation and create a well-rounded play with a striking end. We follow Bannon on this journey from money-making scheme to money-making scheme with scorn and superiority. Yet, are we not entertained? Mast makes this point deftly in the final scene, and it hits home.