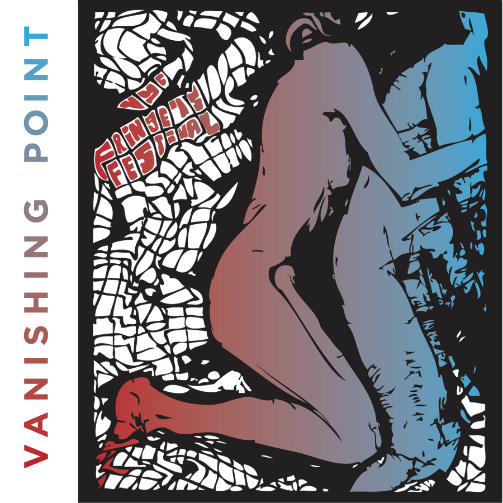 BOTTOM LINE: A tense and highly emotional play exploring the deeper aspects of what it is to be human.

Gene (Chris Morriss) and Maria (Sarin West) are in a post-coital spat. They both seem to like rough sex, and yet they’re preoccupied with arguing over where this desire originates. Maria believes women enjoy rape fantasies because society forces them to repress their sexuality. Gene thinks it’s more rooted in a need for discipline stemming from childhood. Tensions are high but this argument is just a distraction from the real issue between them. Maria is the “other woman” to a man with a dying wife.

Enter said dying wife, Diane (played forcefully by Jessica Asch), and the already high tension escalates even more. Gene and Diane haven’t lived together for a while now since Diane has been hospitalized (long enough for Gene to find another partner) and Diane is angry. Understandably so, after all, she is dying. She doesn’t want Gene’s pity and she doesn’t want to be treated as a patient in her own home. The only thing she does seem to want is sex—which she asks of her doctor long before she knows of Maria—and Gene can’t give that to her. Instead, he opts to spill the beans about his affair. Diane demands to meet Maria and the subsequent meeting of cheating husband, dying wife, and mistress goes just about as well as you would think.

There is a lot of emotional baggage crammed into a small performance space in under an hour. The production notes state that Vanishing Point is about grappling with “what it is to love, what it means to suffer, and what happens to those left behind.” There are elements of this scattered throughout, but with emotions and tensions high from the start, much of what could have had an emotional impact is lost in the heated debates.

Instead, the audience is left with a set of characters without many redeeming qualities. I want to feel sorry for the cuckolded Diane. I want to understand how Maria’s desire for children led to her willing participation in an affair. I want to understand Gene’s loneliness. But really, I want them all to talk without yelling at one another. The exception in the sea of tension can be found in James Swanson’s characters: Michael (the doctor), and Lucas (Maria’s bar acquaintance), who has to deal with the anger left over from the other three.

Vanishing Point deals with a lot of heavy and important material. But it is perhaps better suited for a longer run time to really allow the audience to grapple with the high emotions at stake.