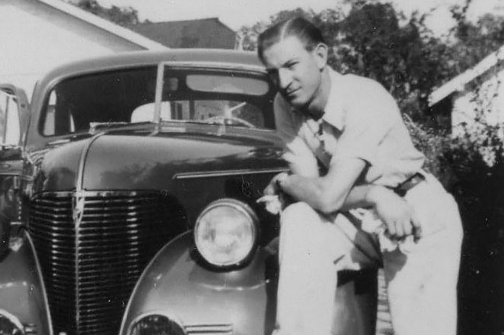 BOTTOM LINE: Fading Light is a slightly over-dramatic show that revolves around the mysterious past of a seemingly normal family.

Fold-out chairs on stage and a last minute replacement cast member with script in hand. Yep. It’s FringeNYC all right. But I have to say, despite all that, I had a fairly enjoyable experience seeing Herman Johansen’s Fading Light.

The play entices us into an old family mystery whose elements range from ex-lovers to untimely deaths. Each piece of the puzzle becomes clearer to the audience as Lillian (Joan Porter) sinks deeper into post-stroke dementia, revealing details previously unknown to her family members. The simple set allows for each of the three main characters—Lillian, her son Samuel (JD Lynch), and her daughter Nora (Anne Howard)—to have their own physical space in which to work out their ideas surrounding the death of a young man named Howard and the disappearance of their Aunt Virginia.

While intrigued by the mysteriousness of it all, I found myself coming to conclusions about each part of the mystery long before the characters did and wishing that they would catch up. It took a while for the show to really get going and then, once it had, to keep up with itself. That being said, Fading Light finds its footing in the storytelling aspect of the piece. I was captivated by the past of this family and how they were suddenly forced to come to terms with difficult truths about who they were before and who they are now (though one of the final scenes between the mother and son was just a little too Oedipal for my taste).

Ultimately, while this new play could use a little tightening up and drama-ing down, Fading Light has the potential to be a heartbreaking family drama. If only that light would fade a little faster.