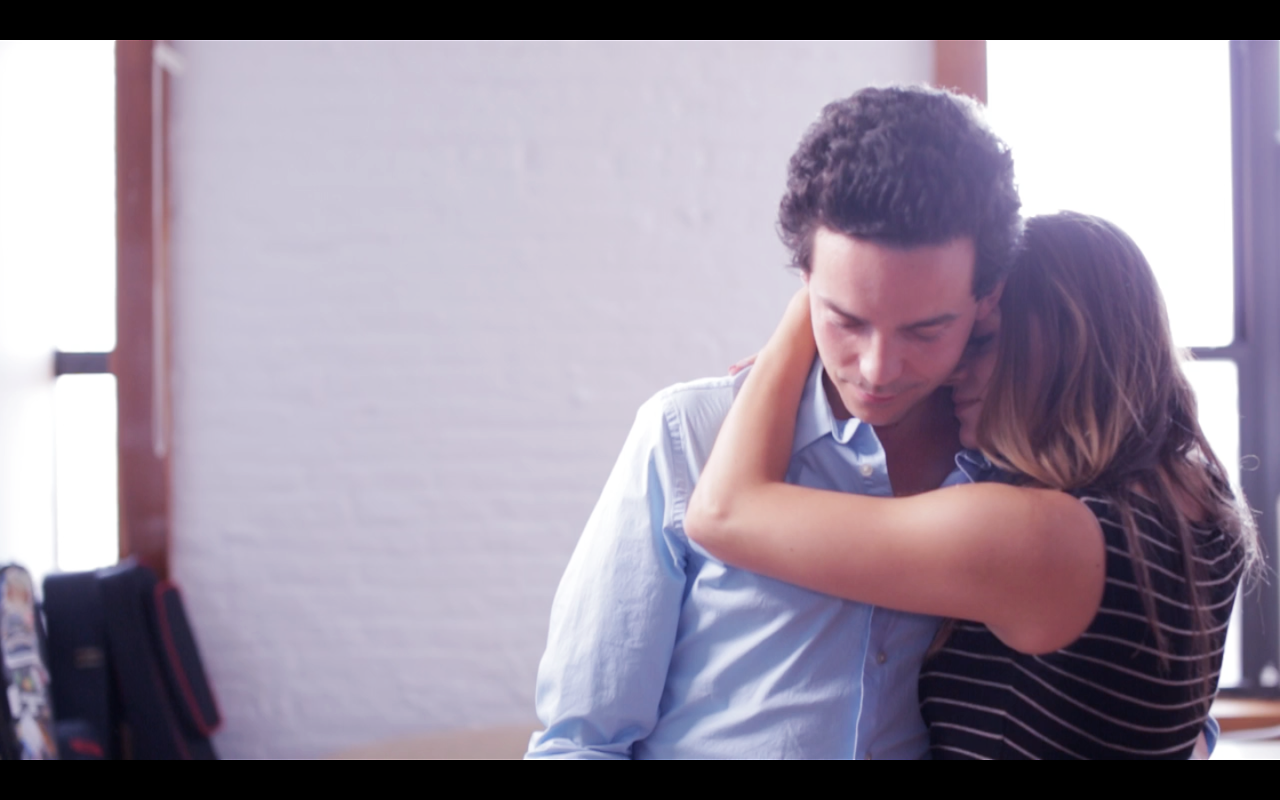 In Molly Ryzdel’s new play Certifiable, Greg (Kett Turton) is torn between his current wife Marianne (Neka Zang) and old flame Pam (Crystal Arnette). Marianne represents stability and safety, while Pam’s volatility and candor (oh, and her schizophrenia) ignite so much passion within Greg that he just can't let her go. But when is enough enough for the perturbed Marianne? She’s pushed to the edge after a drunken visit from Pam at a dinner party but both women want (and need) Greg, the tender people-pleaser who loves them both in different ways.

There are heavy issues at hand but Ryzdel’s script and Mark Karafin's direction only skim the surface, offering a sometimes tone-deaf arrangement of scenes: extreme soap opera dramatics one second, light rom-com patter the next. The play is intriguing and solid, but it would be tighter without forced, contrived moments that are meant to add dramatic tension (man conveniently leaves cell phone behind so that wife can peruse; man doesn’t notice that a psychotic, aggressive woman placed a knife on table and will probably pick it up by the end of the scene; man places item in trash...again) but that simply distract.

The actors, however, all have strong moments sprinkled throughout. Arnette is brutally true-to-life as she causes a scene outside Greg and Pam’s place. Zang hilariously plays up her character’s hoity-toity side (reliving her experience with a Spanish cab driver and a spit/slap followed by a killer punchline about risotto are delicious). And Turton mesmerizes in the play’s final scene. The perfect combination of sexy, suave, smooth, outgoing and resourceful, it’s here that we finally see why the women fell so hard for Greg.

The play is too intimate and small for a venue as large as the Connelly Theatre. Eighty percent of the stage is awkwardly left out to dry and the festival setting doesn't allow for a full enough set. Marcus Bagala’s sound design, though, impeccably enhances scene changes and provides dark undertones in silent moments.